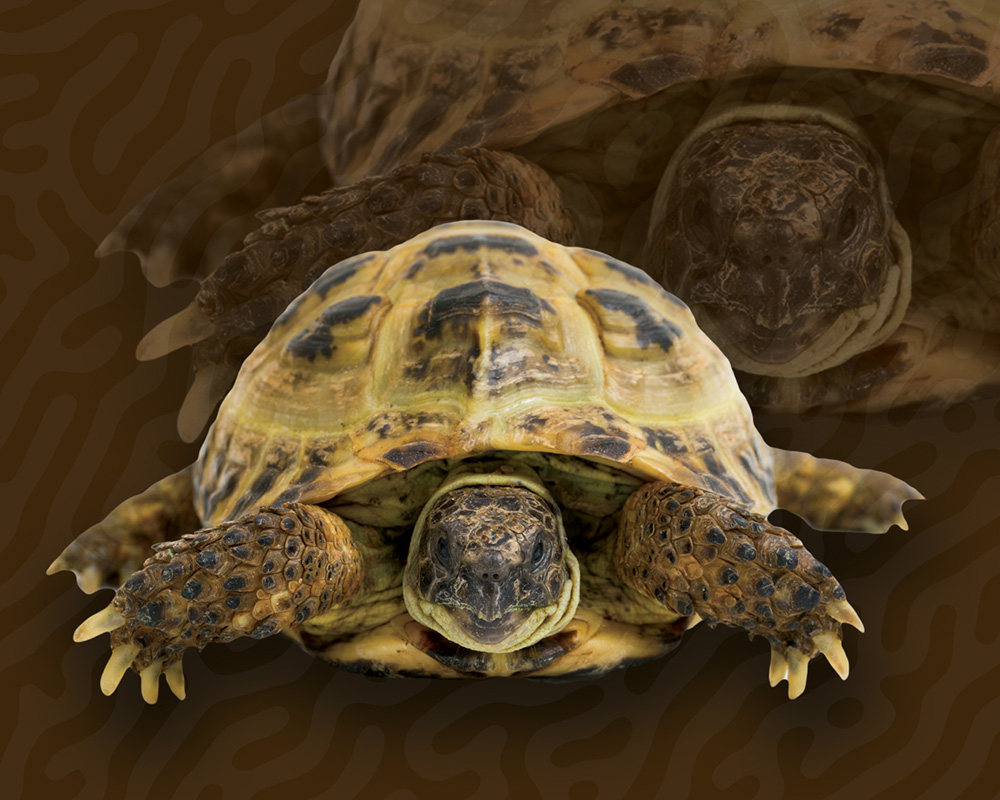 What will I need for my Russian Tortoise?

Although they are called Russian tortoises, they occur in several countries other than Russia. They range throughout a large part of Asia and the Middle East.

The Russian tortoise is a small tortoise species with a size range of 5” to 10”. Females grow slightly larger, around 6” to 10” to accommodate more eggs.

Russian tortoises are popular pets. You can keep them indoors or outdoors, but outdoor tortoise enclosures generally require less equipment and upkeep and are preferable if the keeper lives in an appropriate climate.

Russian tortoises can live up to 50 years and require annual hibernation.

Even though they have big, bulky shells, Russian tortoises love to climb and explore different terrains.

The species can spend as much as nine months of the year in dormancy.

An alert and active Russian tortoise has bright and clean eyes.

In September 1968, two Russian tortoises flew to the Moon, circled it, and returned safely to Earth on the Russian Zond 5 mission.

Use the Herpville App to set reminders for feeding, watering, breeding and cleaning.

Average humidity but provide adequate water, particularly to babies and juveniles as they tend to dry out quickly. Soak baby tortoises in shallow water up to three times a week for 10 to 15 minutes, whether outdoors or indoors.

Baby tortoises will shed more than adult tortoises. That is normal. Normally Russian tortoises peel in small patches. Typically, shedding goes unnoticed. However, if you notice large patches of skin peeling, your tortoise could be dehydrated or stressed.

Outdoor enclosure: It prefers broadleaf weeds and eagerly eats almost any leafy greens or vegetables offered to the Use spring mixes, supplement with kale, collard greens, turnip greens, and any of the darker lettuce types.

You can connect with reptile enthusiasts all over the world and share photos, exchange animal caring ideas and potential for buying or selling of the animals. 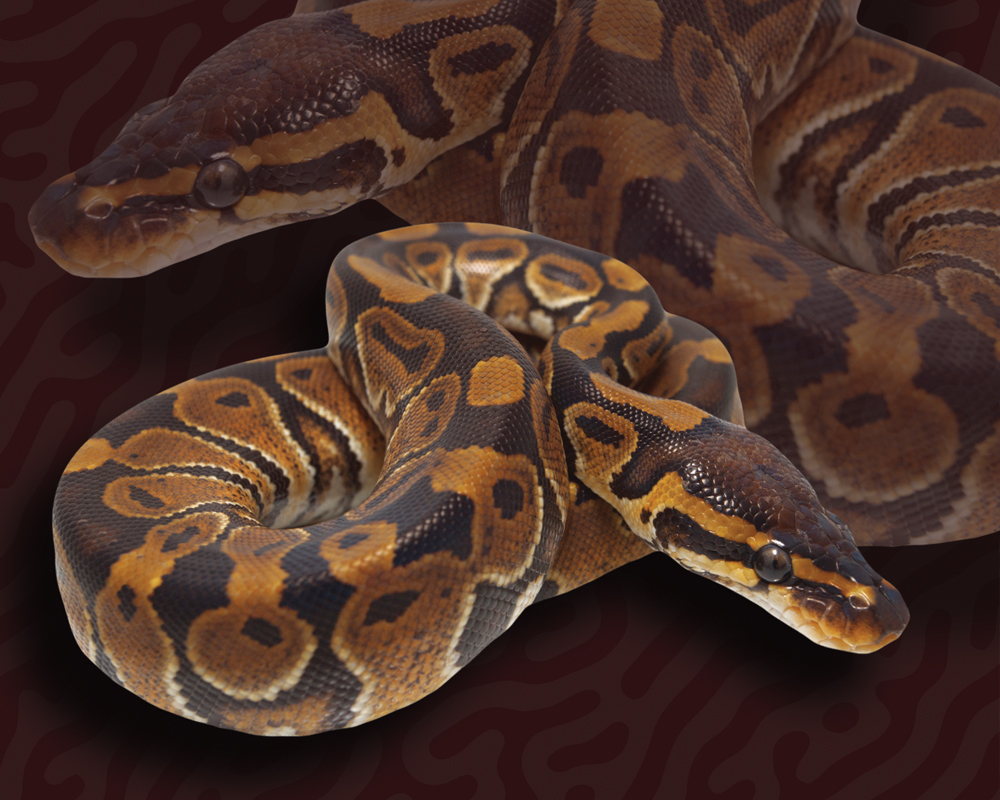 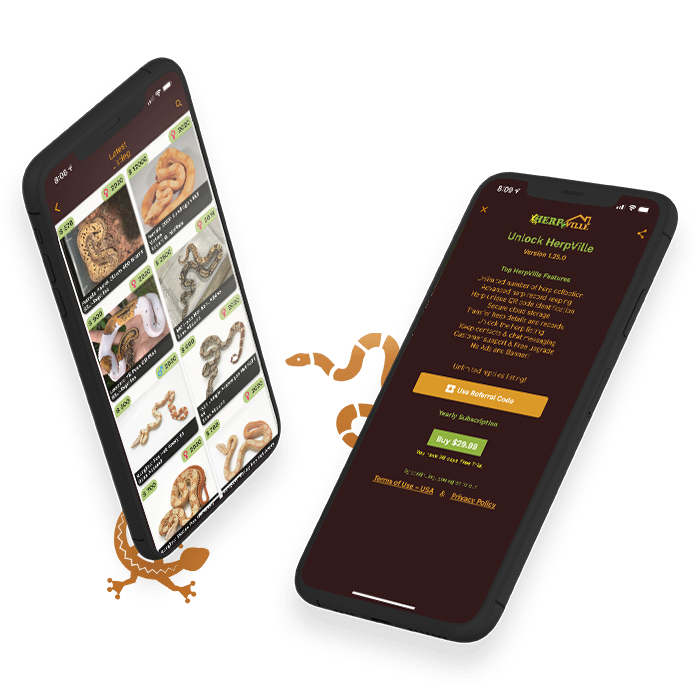 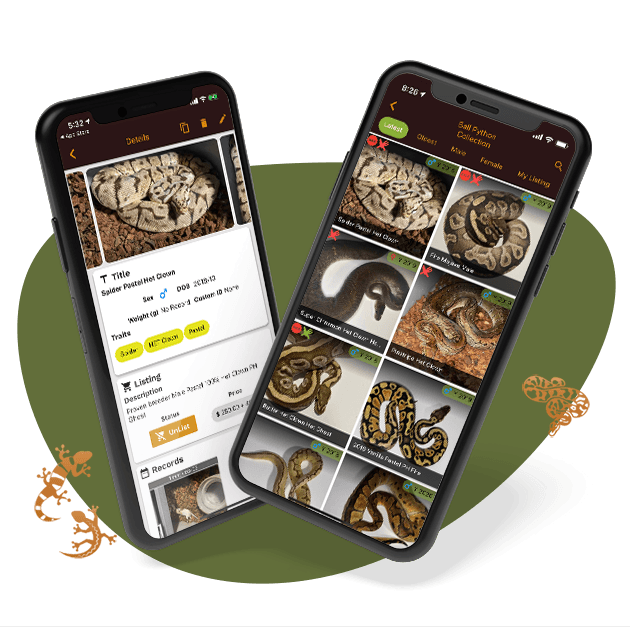